Bank Mandiri is the result of the merger made by Indonesian Government from four older government-owned banks that had failed in 1998. Those four banks were Bank Bumi Daya (BBD), Bank Dagang Negara (BDN), Bank Expor Impor (Exim), and Bank Pembangunan Indonesia (Bapindo). During the amalgamation and reorganization, the government reduced the number of branches by 194 and the number of personnel from 26,600 to 17,620. 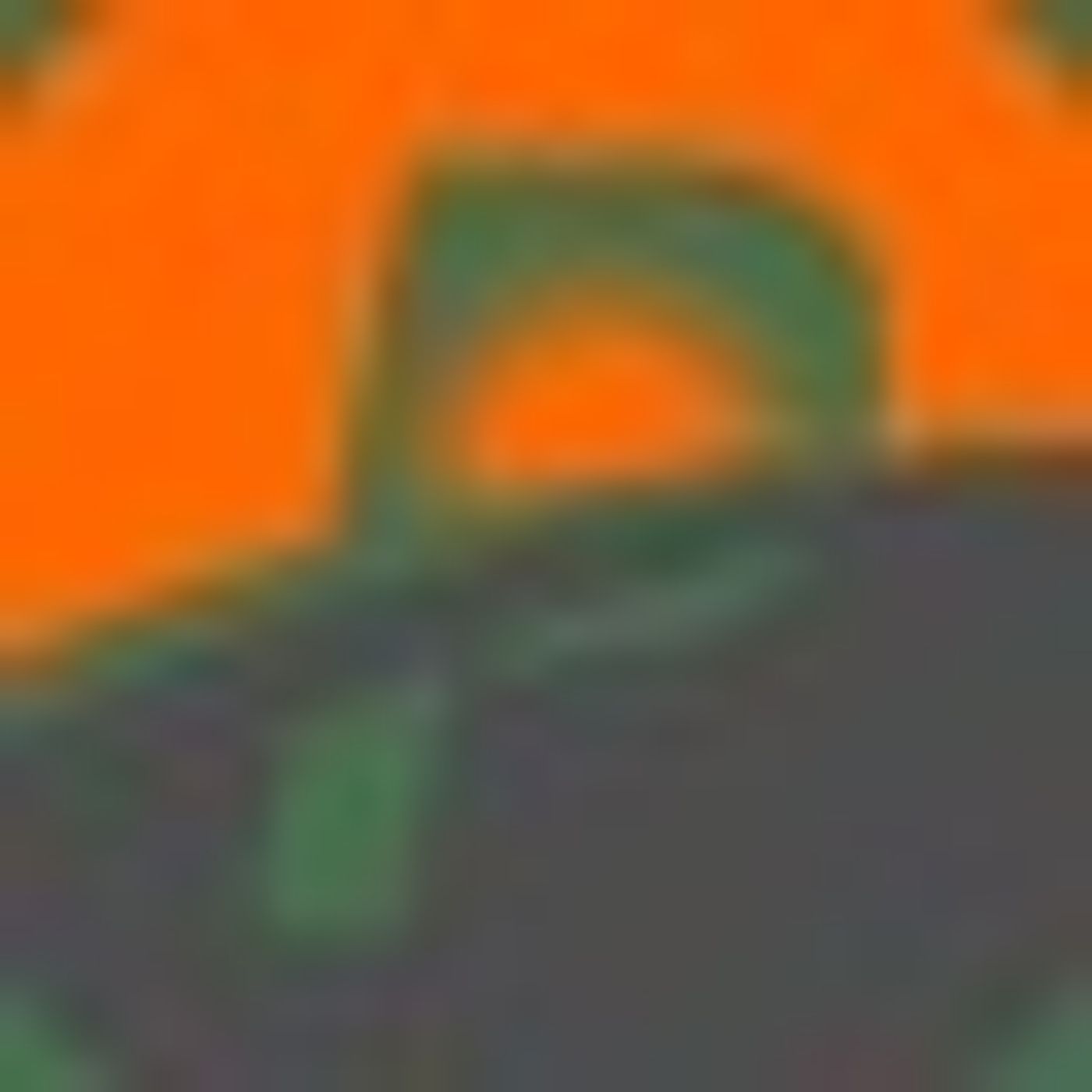 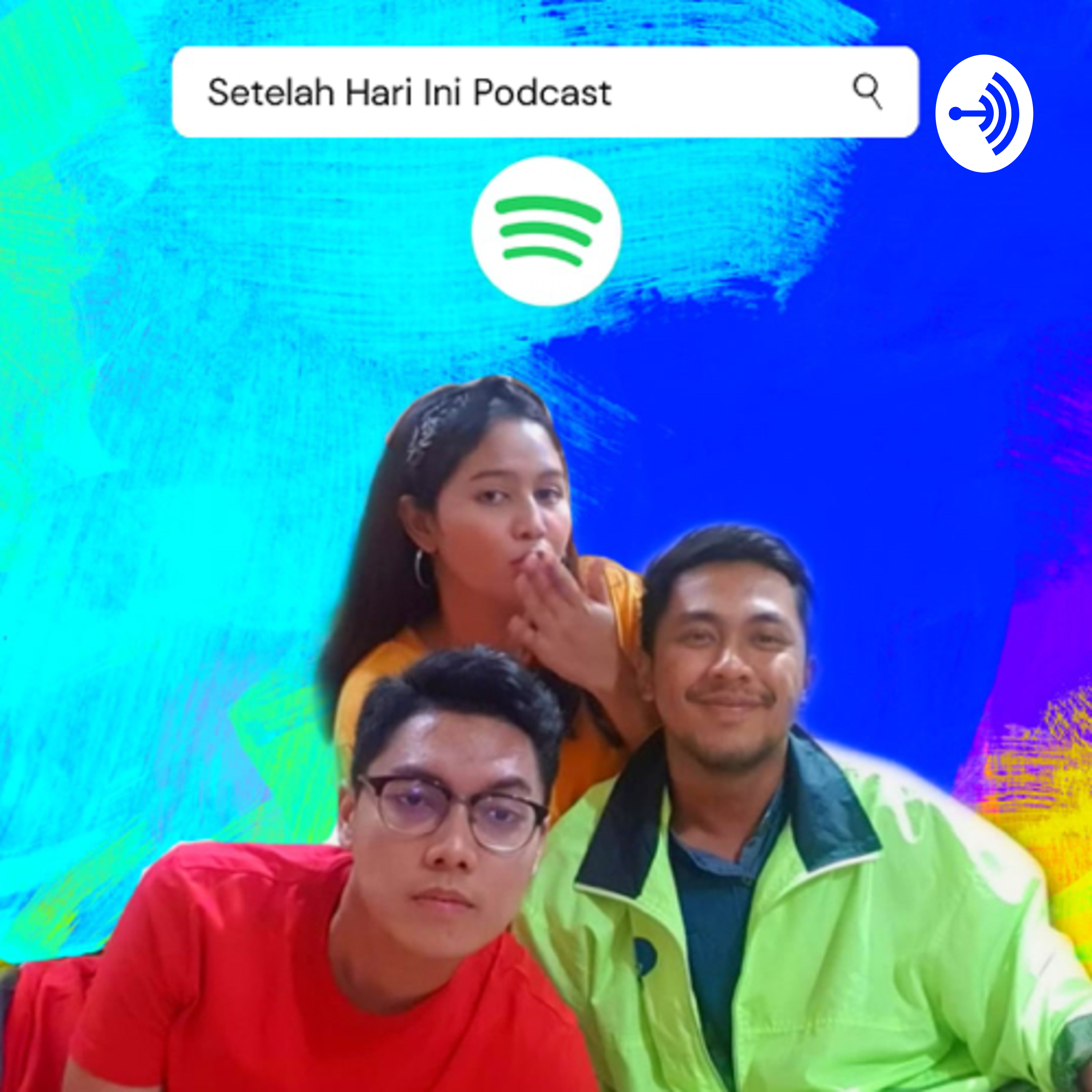 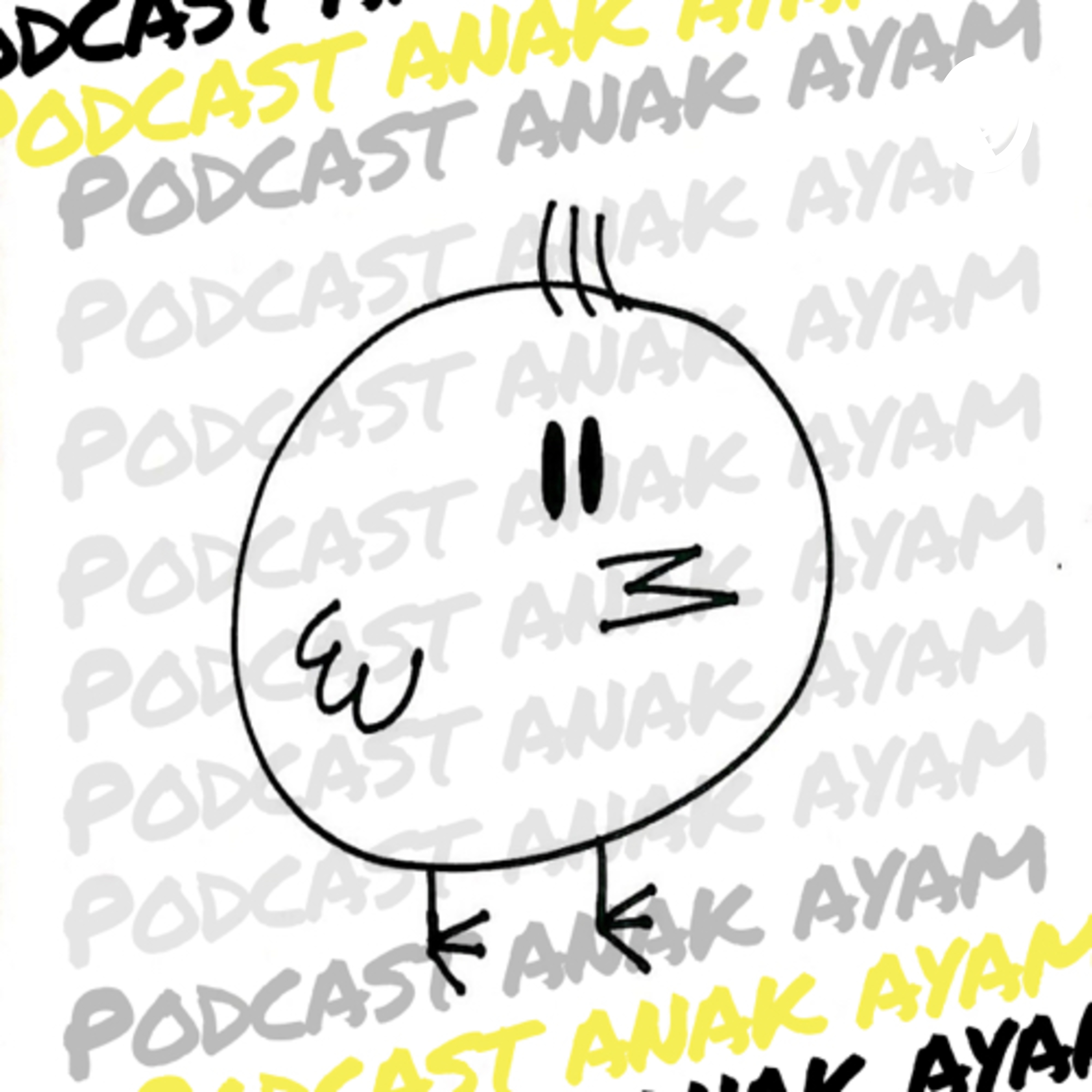 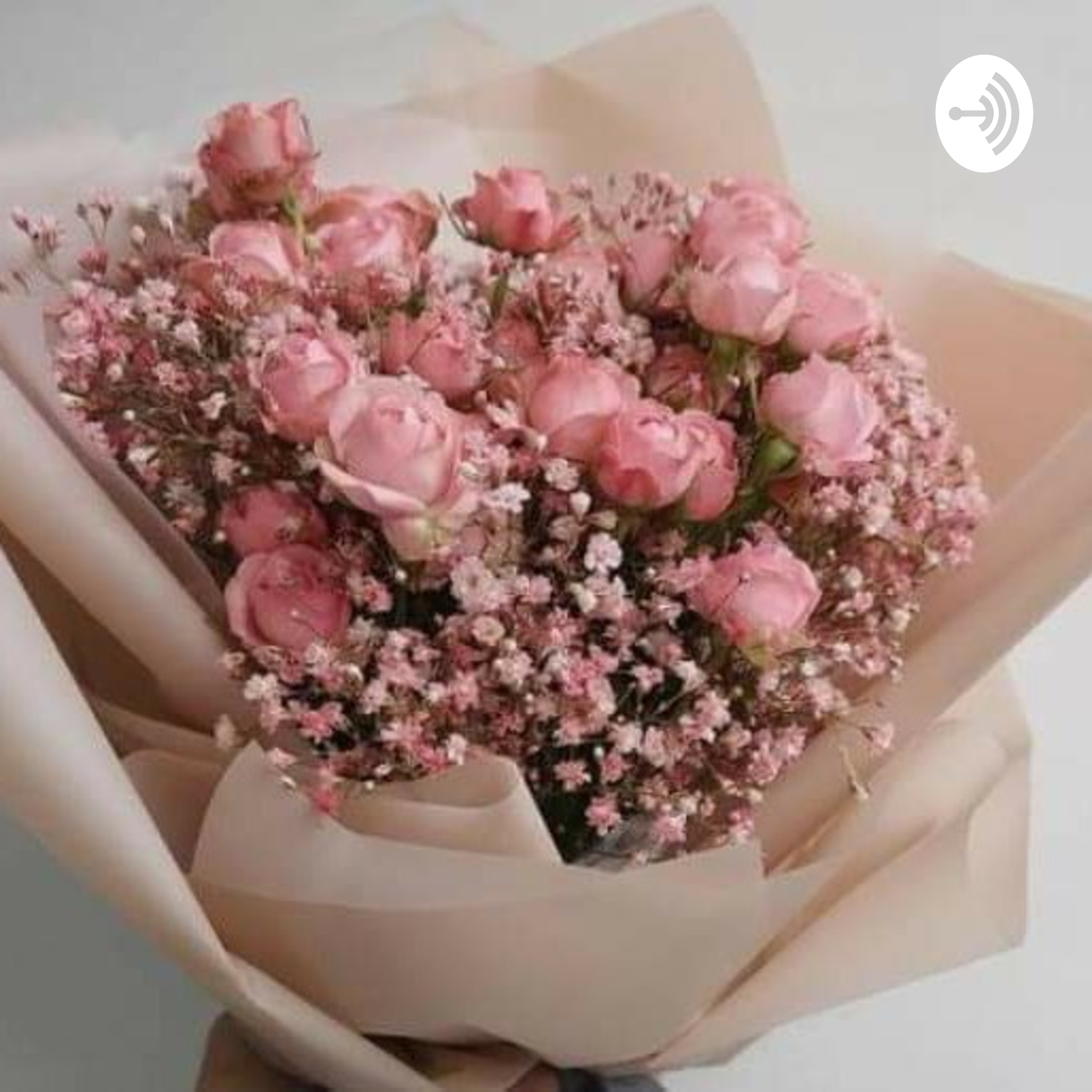 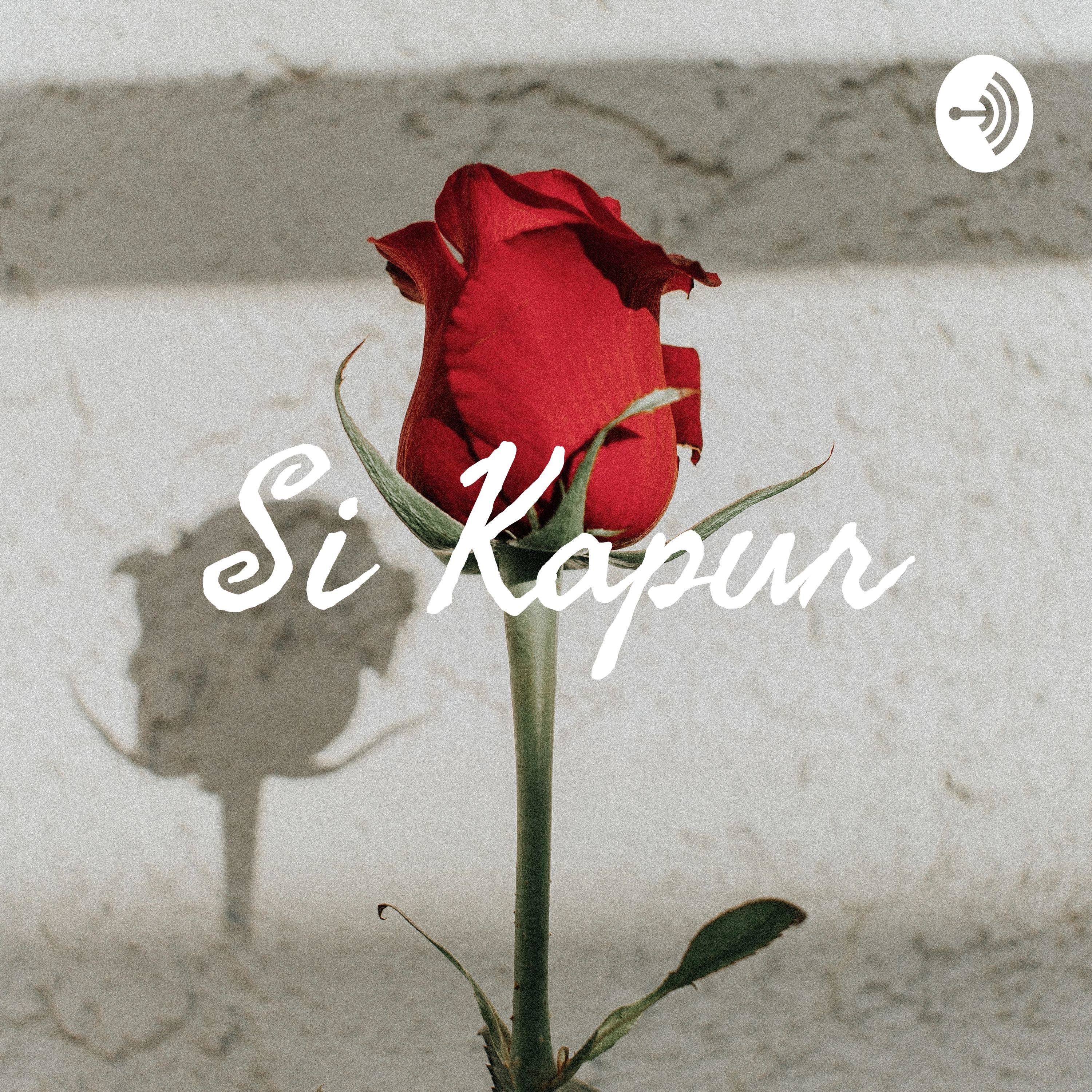 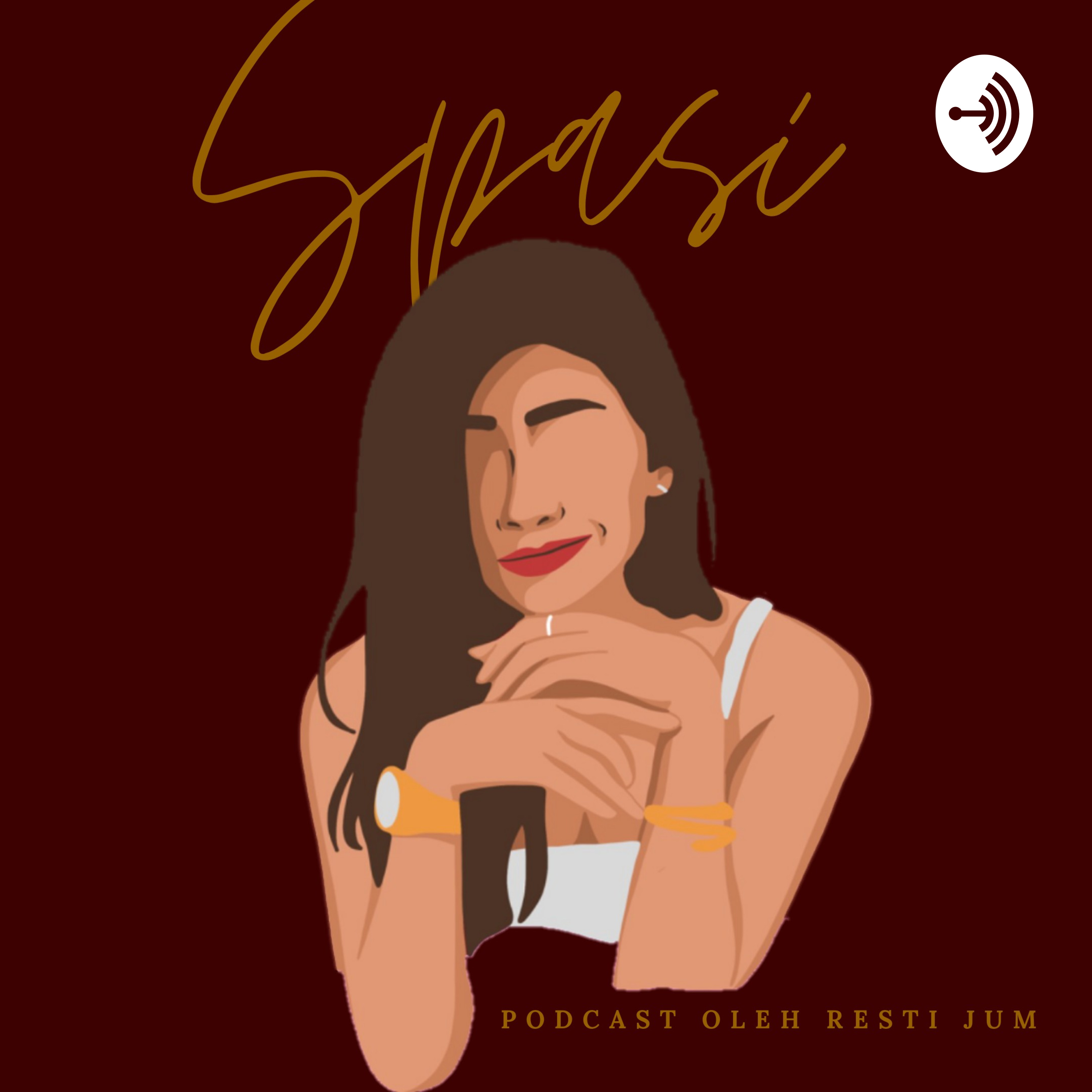 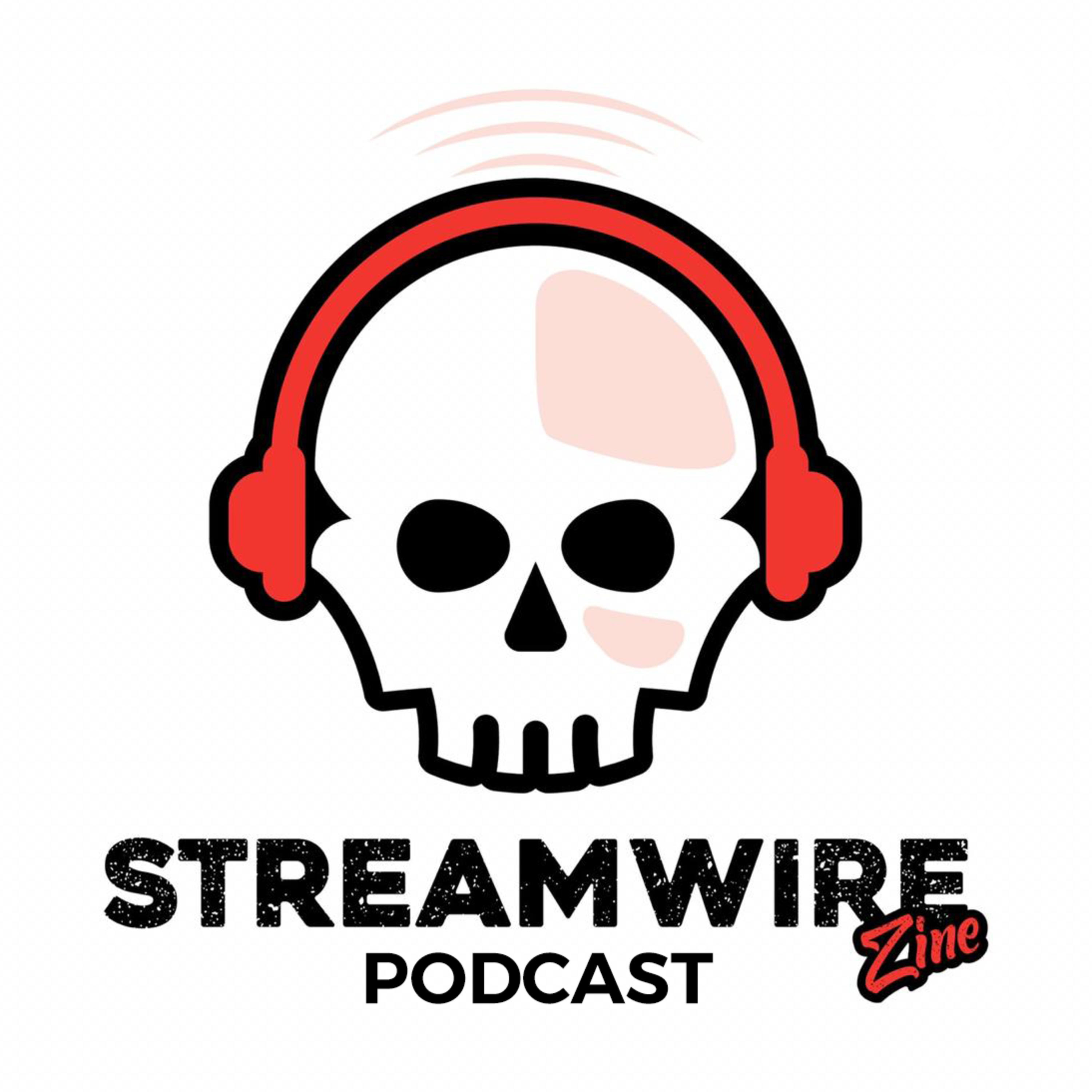 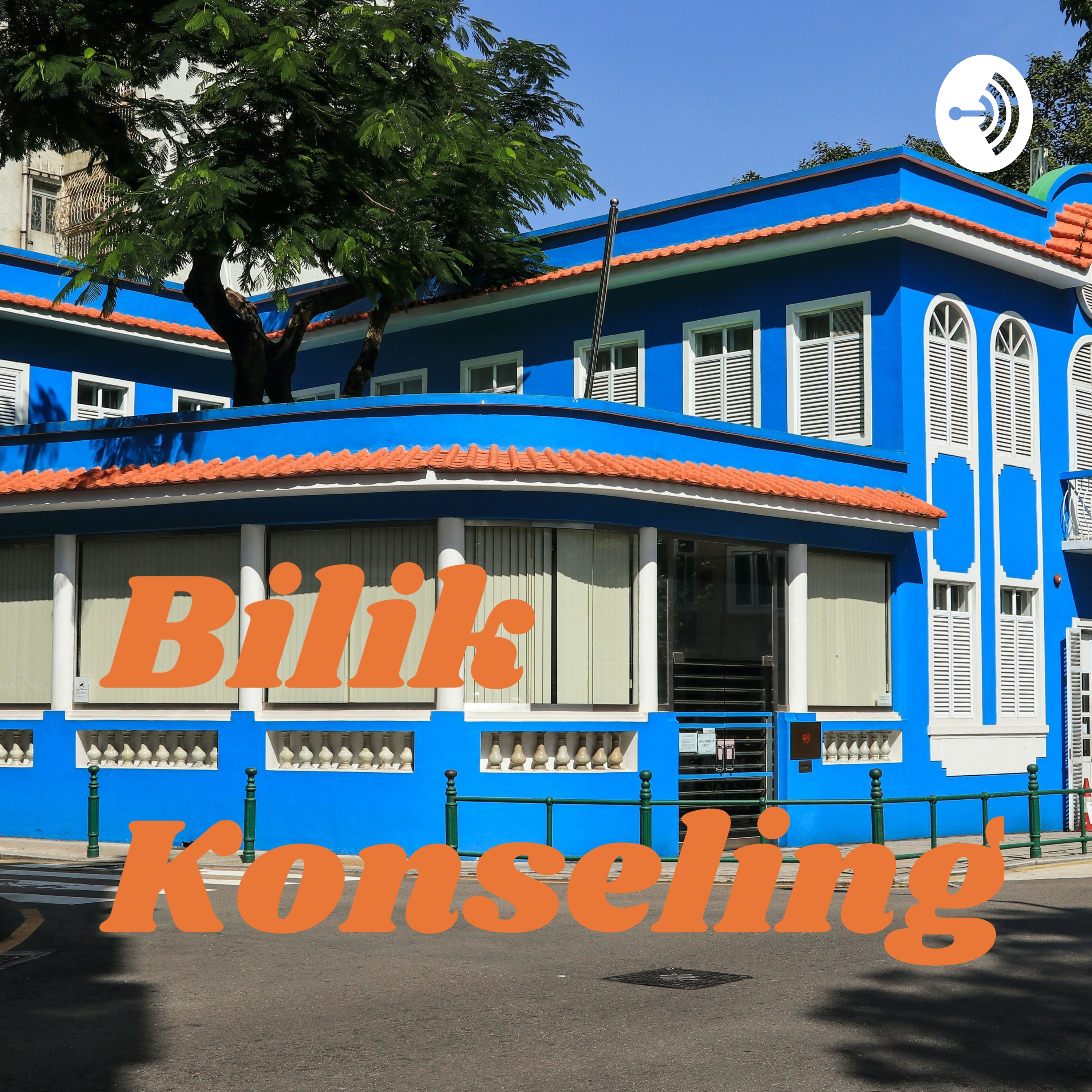 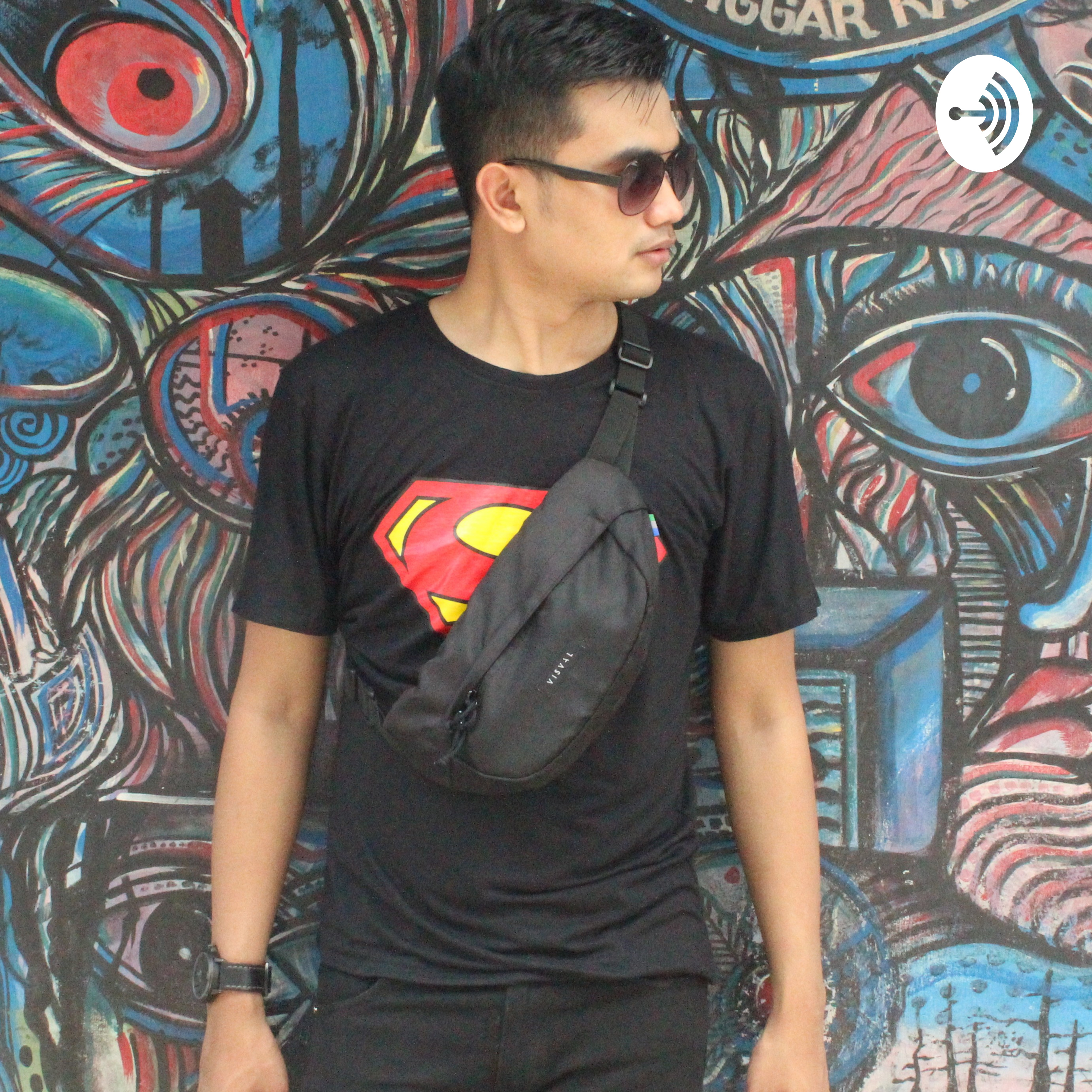 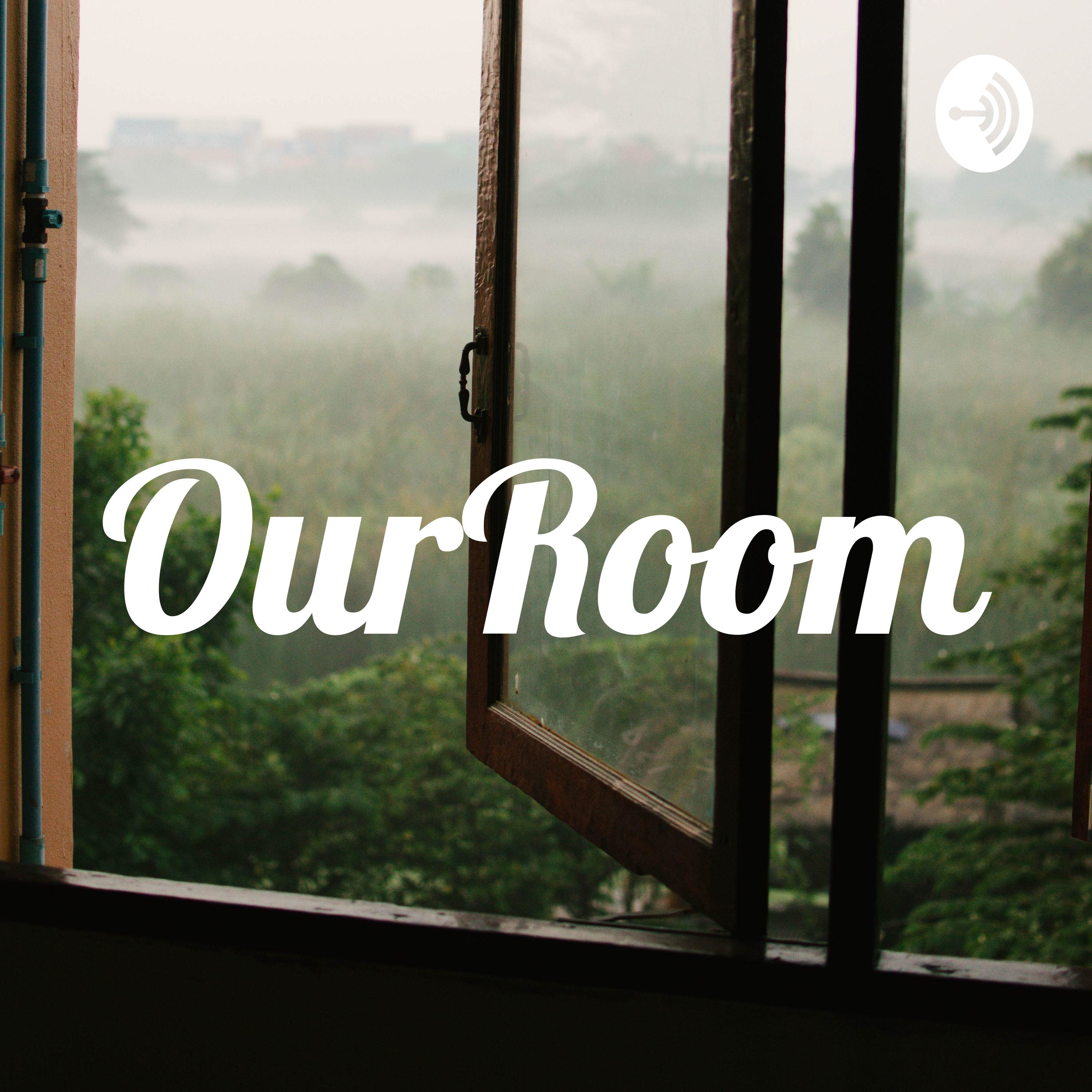 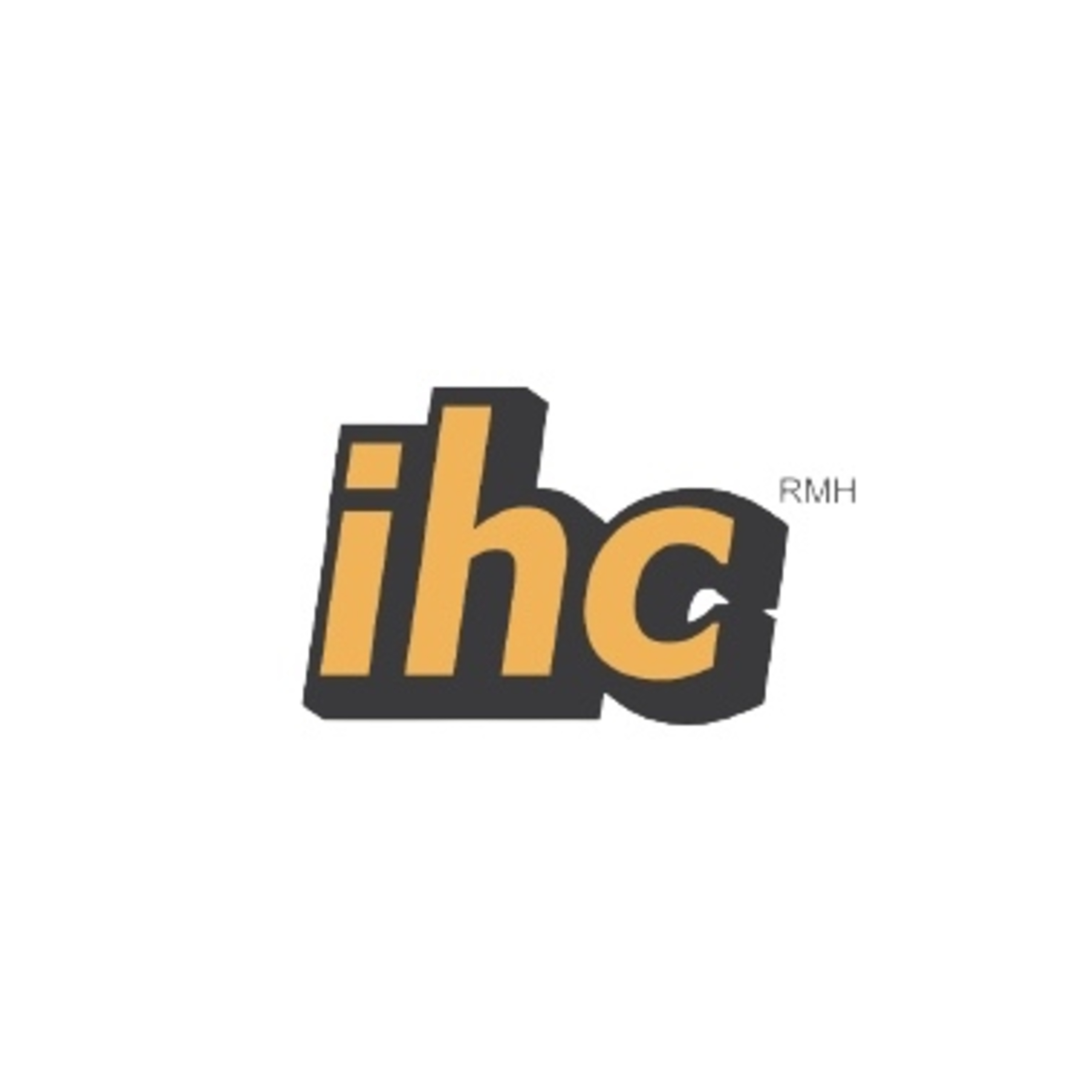 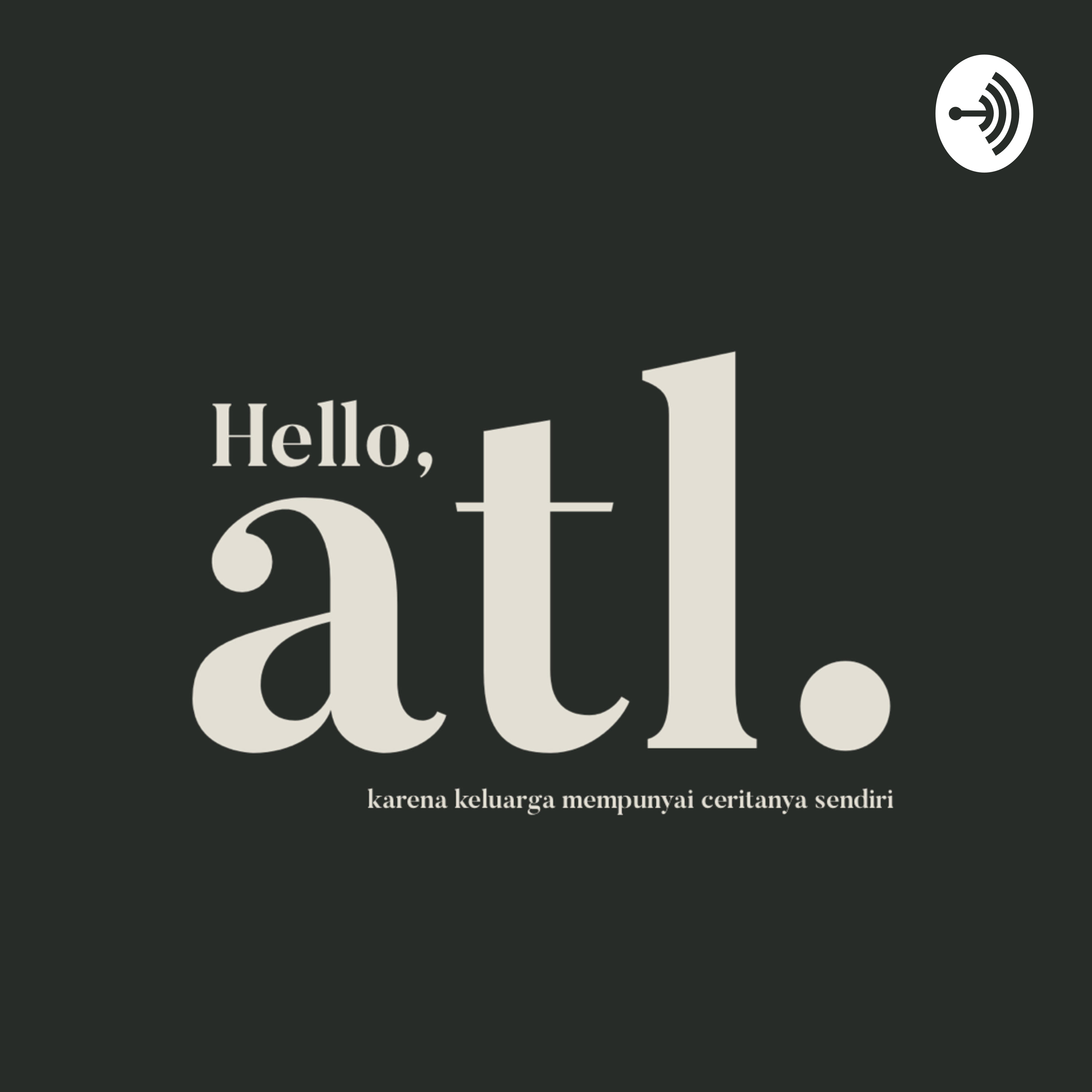 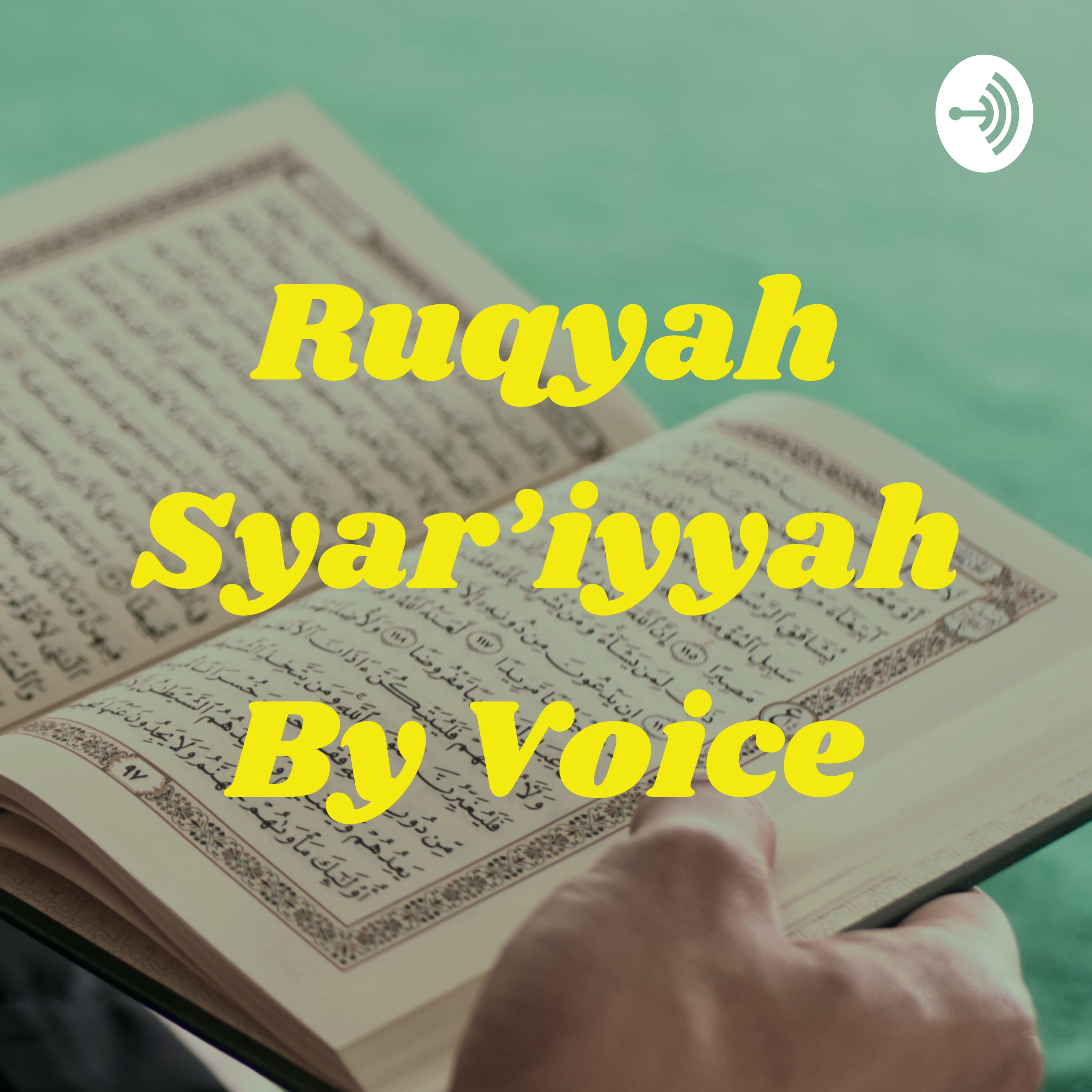